To impart quality education in Science, Humanities, Commerce and Media Studies. To Mould students into rational thinkers, competent workers and socially aware citizens. To sensitise the students towards inclusive social concerns, human rights and environmental issues. To uphold and amalgamate Vedic values and propagate the message and teachings of Swami Dayanand and the modern scientific thinking.

“Dayananda looked beyond and perceived that our true original seed was the Veda. He had the National instinct and he was able to make it luminous – an institution in place of an instinct.”

Jesus Christ-Mohammed-Mahatma Buddha-Shanker- and Dayanand were men who exercised an immense influence over & moulded the character of thousands of men – Who doubts that their spirits are still working amongst our midst? They are more potent today then when they lived. Among the many rich legacies that Swami Dayanand has left to us, his unequivocal pronouncement against untouchability is undoubtedly one.

Of all the religious and political bodies…….. The Arya Samaj has made the greatest contribution to bridge the gulf between the classes and the masses …. There is Bramcharya on which Swami ji laid the greatest emphasis and without which education will come to naught (The Arya Samaj Educational institutions) have done more than any other institution to revivify the Sanskrit learning and Aryan culture. 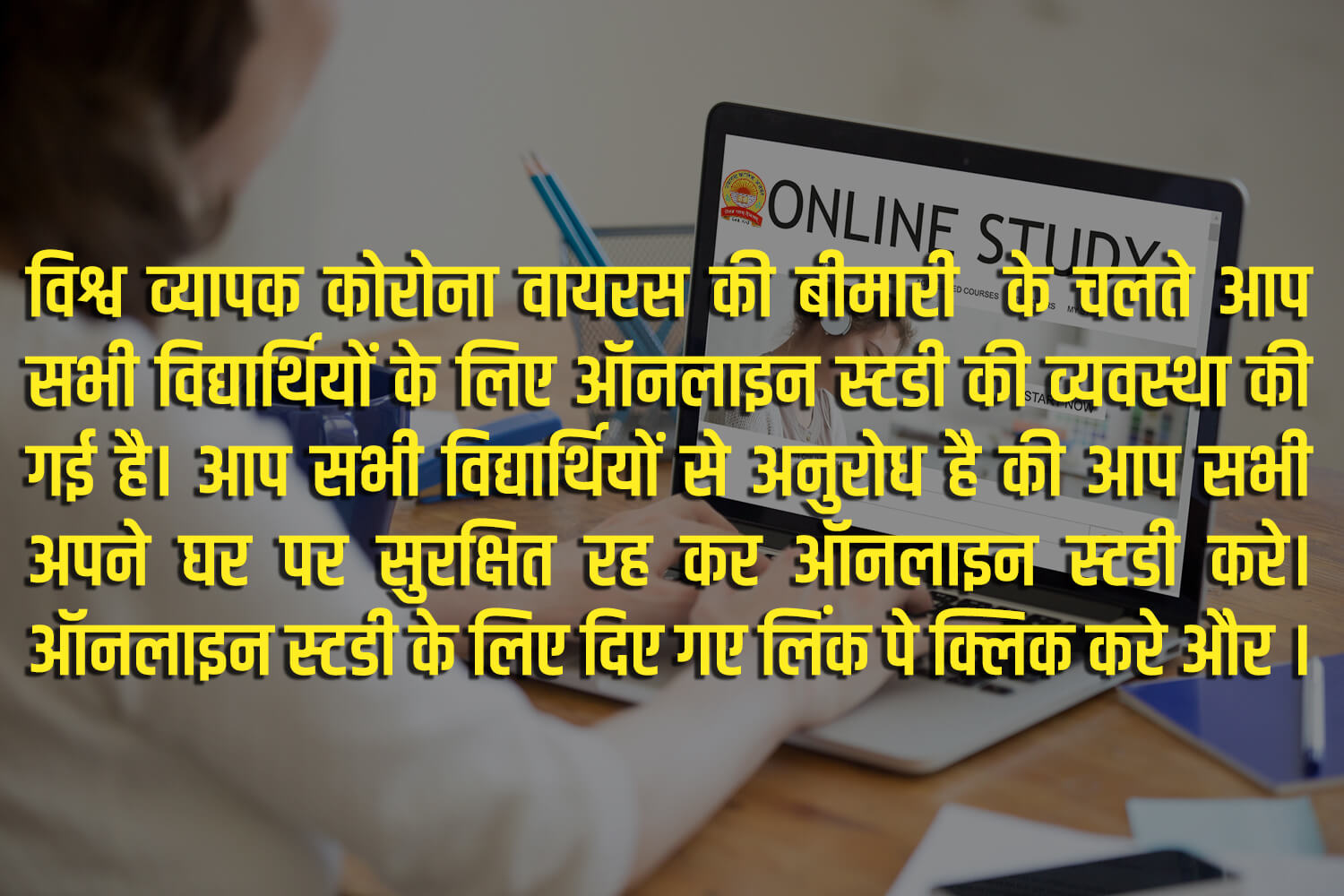 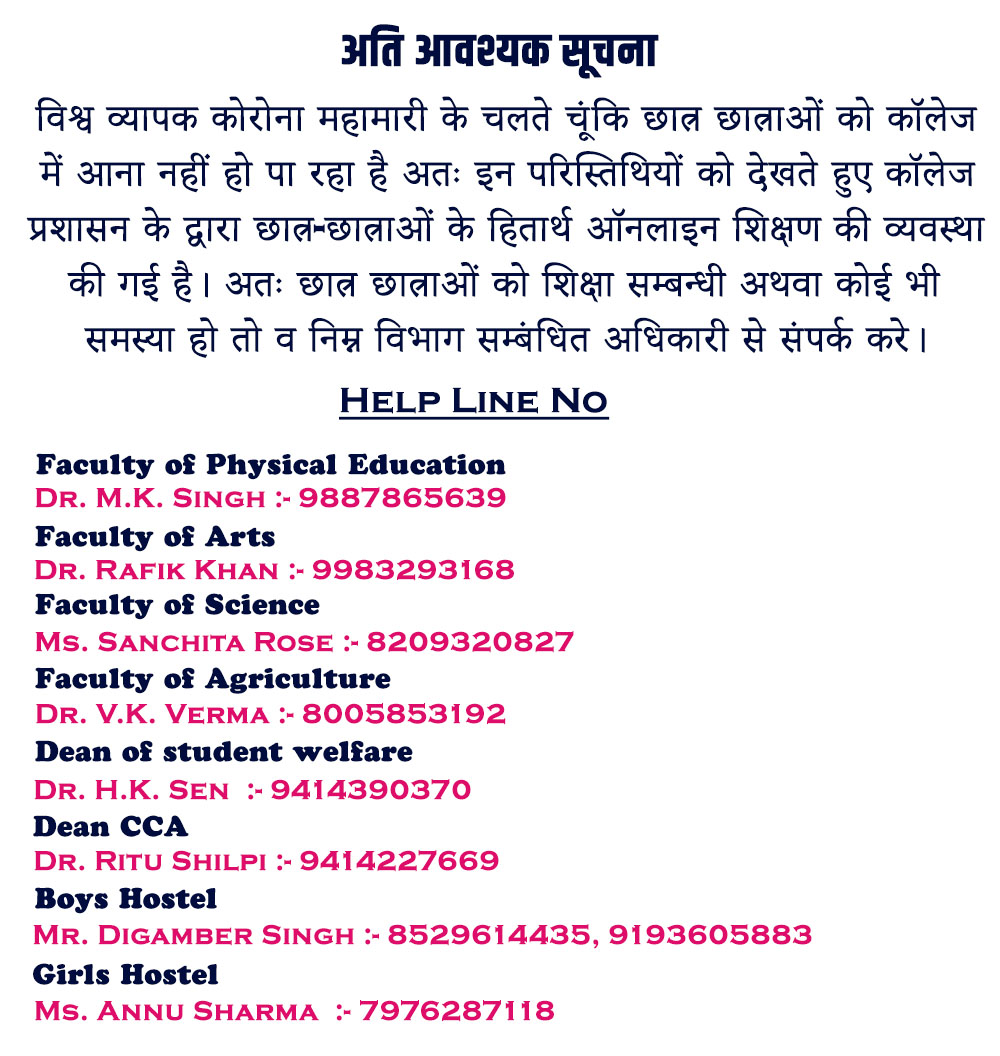